It’s been awhile since I’ve posted some book reviews. I have lots to share. First, for fiction: 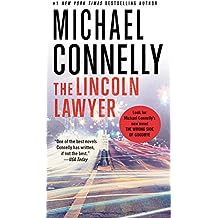 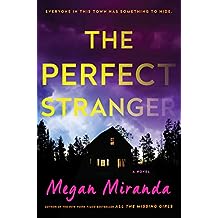 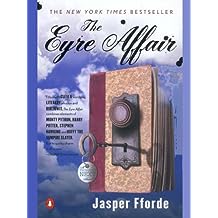 The Lincoln Lawyer and The Fifth Witness (both by Michael Connelly)

Mickey Haller is an L.A. defense lawyer who has mixed feelings about both his clients and his practice.  In The Lincoln Lawyer, the case that seems like an easy money-maker turns into a nightmare when he is faced with pure evil.  In The Fifth Witness, Haller’s defense is too good, and he must find a way to undo his own work.

I enjoyed both these courtroom mysteries, even though I read them out of order, hadn’t seen the movie, and had never heard of Harry Bosch. The Lincoln Lawyer is the first in the Haller series, and The Fifth Witness the fifth. If you need me any time soon, I’ll be reading the rest of the series.

Forde’s first Thursday Next book is an alternate-reality romp through an England and Wales in which the Crimean war is endless, great literature is priceless, and the Goliath Company is responsible for everything from our food to our media.

Thursday is recruited to help find a criminal mastermind so devious no one knows what he looks like… except Thursday. As he rips characters one by one from great books, tension mounts. We can live without minor characters from Dickens, but what will happen without Jane Eyre? Highly recommended.

When Leah Stevens is forced to resign from her job as a journalist, her old friend Emmy Grey’s reappearance seems like a lucky coincidence. They move to a small town where secrets abound, and Emmy’s disappearance makes Leah question everything.

This book was brilliantly conceived, well written and thought-provoking.

This was one of those books I kept reading because I thought for sure I would like it if I just kept going.  The setting was vivid and powerful, but I there was only one character I liked, and I knew from the beginning he’d be killed.

I was so disappointed with it, I ended up rereading three of my long-standing favorites, 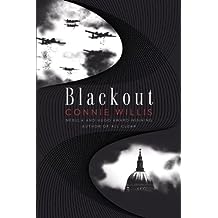 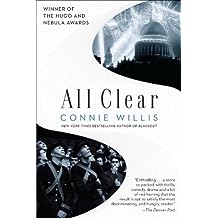 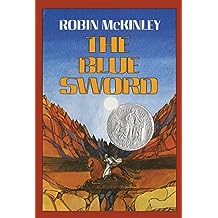 In the non-fiction area, I read two winners: 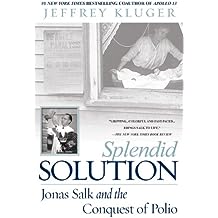 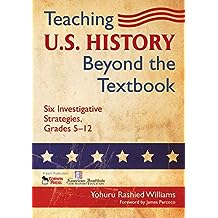 This was a great read.  Not only did the author get the science right, but he painted the characters in such vivid color, I thought I knew them.  Highly recommended.

I really enjoyed this book.  It looked slim, but it was heavy on content and great ideas to help your students own what they’re learning.  Good stuff.

What have you read lately that’s worth talking about?  Be sure to go over to Modern Mrs. Darcy for this month’s Quick Lit linkup.