Does your reading life swing wildly from one genre to another, or are you fairly steady in your tastes? I like both non-fiction and multiple fiction genres (mystery/suspense, Sci-Fi, YA, romance, historical, literary) but tend to jag on one for awhile before switching to another. Last summer when I was preparing to launch our oldest off to college, I wanted only Robert Crais books. This September, I read (and listened to) romance almost exclusively. Here are a few of the highlights: 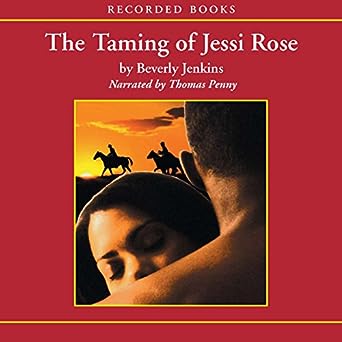 I listened to the Recorded Book of Beverly Jenkins’s The Taming of Jessi Rose. Jessi Rose Clayton is a Texas rancher in the 1890s. Her only goal is to safeguard her family ranch and the nephew who will inherit it when he comes of age. When Griffin Blake arrives to help her, Jessi Rose can’t decide if he’s on her side or part of the plot to steal her land.

Beverly Jenkins is a master storyteller, and I loved all the history she included in this book. Thomas Penny’s reading is likewise delicious. Highly recommended. 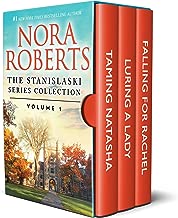 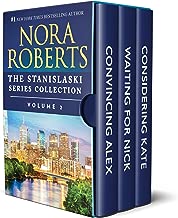 I read Nora Roberts’s Stanislaski Series the way my kids read The Magic Treehouse series: one after another, waiting for all the familiar elements and feeling safe and comfy when they arrived. The Stanislaskis are a boisterous, loving family of Ukranian immigrants. They are all passionate and opinionated. The series was originally published from 1990-2001, and the way consent was portrayed then was different from more  recent titles I’ve been reading. But still, these were familiar, friendly reads. 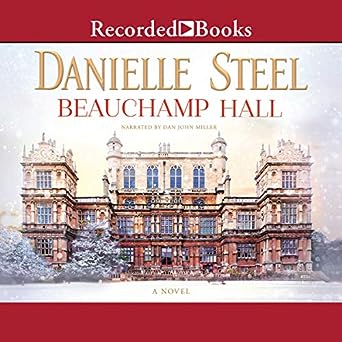 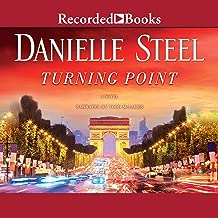 I listened to Danielle Steel’s Beauchamp Hall and Turning Point back to back. Beauchamp Hall is the story of Winona Farmington, an almost middle-aged woman stuck in a dead end job and a lousy relationship. When both fall apart, she comforts herself by binge-watching the period drama Beauchamp Hall (much as I’ve been binge-reading all these romance novels) and decides on a lark to visit the town in England where the TV series is filmed. I spent a lot of the book wondering when something big was going to happen. Nothing big ever really did, but it was a comfortable read.

Turning Point hit a little closer to home for me, being the story of eight contemporary physicians who participate in an international exchange to improve trauma care in San Francisco and Paris. They are all wed to their work in a way I found very familiar. (In fact, one of the characters reminded me of the protagonist of my own series, Dr. Kate Deming.) The beginning of Turning Point had too much information about each of the American doctors’ training, but once their exchange actually got going, I found myself rooting for the characters. There was more tension and more drama in this book- but like in Beauchamp Hall, much of it was told, not shown. 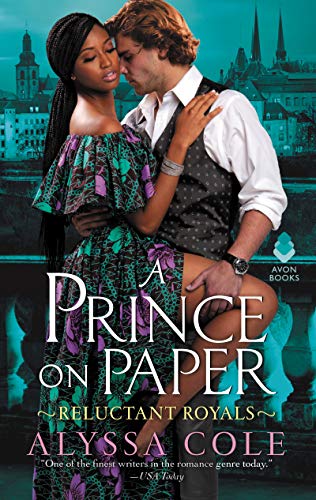 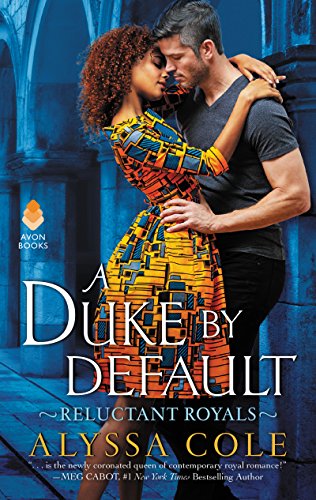 I also read a few more titles in the Alyssa Cole’s Reluctant Royals series. Cole is such a good world builder. While A Princess in Theory is my favorite in this series, these two were also very vivid. The characters the books are friends and pop in and out of each other’s stories (mostly via text), but each of the books stands alone.

Now I’m on to Jill LePore’s massive These Truths: A History of the United States. So far (only 400 pages in) it’s all history and very lacking in romance. I’ll keep you posted. What are you reading right now?