Sometime early in the pandemic, my husband heard a story on NPR about the power of gratitude. I suspect it was an article about J. Bryan Sexton’s research on 3 Good Things as a tool to combat burnout among medical providers, but the action applies to people in all walks of life. Things felt pretty grim for us during the endless month of April, 2020, and sharing 3 good things was worth a try.  Every night at dinner, we went around the table ticking off three good things from that day.  The items could be big or small, and often swung wildly between the extremes at a single dinner.

At first, three seemed like too many.  Could I share one good thing and two bad things? No, we stuck to the meal plan: the momentous and the mundane, all jumbled up and passed around the table like salad. The more nights we did it, the easier it was. After a month, my husband stopped prompting us, like a parent giving up on requiring everyone to eat their green beans, and one of the kids began, “So my three good things…”

Over time, I found myself noticing things during the day and adding them to my mental list, like a forager tucking a few morels in her pocket during a walk in the woods. Now that we can have the occasional dinner guest again, we invite them to share their three good things. Sometimes one of us sneaks in a fourth good thing when someone else has their mouth full. When one of the kids moved into the dorm to begin (virtual) college classes, they started sharing three good things on the family group text.

Twenty-one months later, I am still diagnosing people with acute Covid-19, as well as Long Covid they’ve been dealing with for more than a year. We are still wearing masks and facing shortages of rapid tests, hospital beds, and odd grocery staples. We need to notice three good things every day, now more than ever.

I’m going to use this space to share my three good things, which more often than not includes the books I’m reading. I hope you’ll share too in the comments. Here’s a link to J. Bryan Sexton’s explanation of 3 Good Things. (There’s even an app if you’re an app-y kind of person.)

What were three good things in your day?

Member of Sisters in Crime 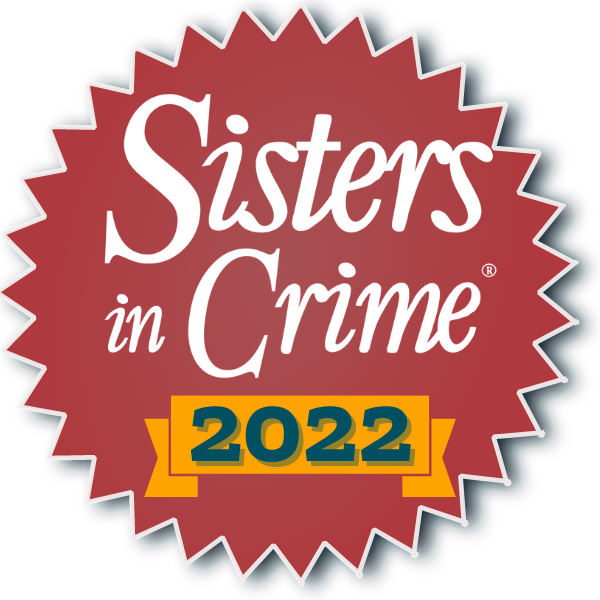 Good-bye, December. Good-bye, 2020. Advent, family time, COVID-19 vaccines, Christmas on the patio, excessive cat footage, 13th birthday. We had it all.
So grateful to be a part of the rollout of this vaccine, after decades of research and behind the >30K people who tested it before me. (COVID-19, we’re coming for you!) Until we can all say #igotthevaccine, I will keep wearing a mask, washing my hands and keeping my distance. (Thanks @swong1 for being my vaccine buddy!)
On this morning’s walk, I was overwhelmed with gratitude.
I hate running errands. Actually, let me amend that: I hate driving around in the car. I hate it so much that we moved to our current house specifically so we would be within biking /walking distance of the library and grocery store.
So proud of these dancers and their choreographer. Congratulations, @moriahdomi Bravo!
Lunch and a semester’s end hike with Owen today. I’m grateful.
Join 98 other subscribers
%d bloggers like this:
%d bloggers like this: